Q: What part does Pranayama play in bringing down the Higher Consciousness?

It sets the Pranic currents free and removes dullness of the brain so that the Higher Consciousness can come down. Pranayama does not bring dullness in the brain.

My own experience, on the contrary, is that the brain becomes illumined. When I was practising Pranayama at Baroda, I used to do it for about five hours in the day, — three hours in the morning and two in the evening. I found that the mind began to work with great illumination and power. I used to write poetry in those days. Before the Pranayama practice, usually I wrote five to eight lines per day, about 200 lines in a month. After the practice I could write 200 lines within half an hour. That was not the only result.

Formerly my memory was dull. But after this practice I found that when the inspiration came I could remember all the lines in their order and write them down correctly at any time. Along with these enhanced functionings I could see an electrical activity all around the brain, and I could feel that it was made up of a subtle substance. I could feel everything as the working of that substance. 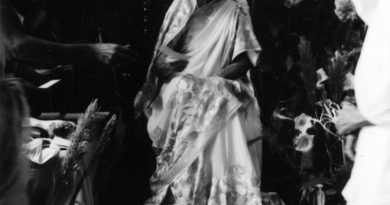 On handling thoughts and sensations 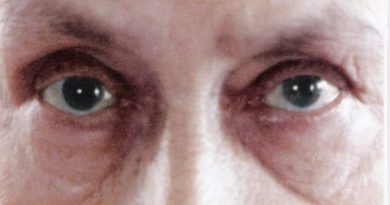 The double foundation of Yoga