For the sadhaka of the integral Yoga it is necessary to remember that no written Shastra, however great its authority or however large its spirit, can be more than a partial expression of the eternal Knowledge. He will use, but never bind himself even by the greatest Scripture. Where the Scripture is profound, wide, catholic, it may exercise upon him an influence for the highest good and of incalculable importance. It may be associated in his experience with his awakening to crowning verities and his realisation of the highest experiences. His Yoga may be governed for a long time by one Scripture or by several successively,—if it is in the line of the great Hindu tradition, by the Gita, for example, the Upanishads, the Veda. Or it may be a good part of his development to include in its material a richly varied experience of the truths of many Scriptures and make the future opulent with all that is best in the past. But in the end he must take his station, or better still, if he can, always and from the beginning he must live in his own soul beyond the limitations of the word that he uses. The Gita itself thus declares that the Yogin in his progress must pass beyond the written Truth,—śabdabrahmātivartate—beyond all that he has heard and all that he has yet to hear,—śrotavyasya śrutasya ca. For he is not the sadhaka of a book or of many books; he is a sadhaka of the Infinite.

Role of experience and intellect in Sri Aurobindo’s Yoga

Achieving constant closeness with the Mother 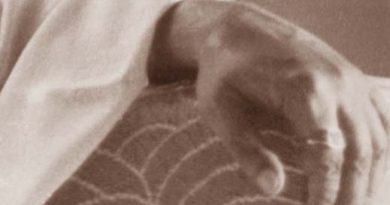