Imagination and Faith in curing disease 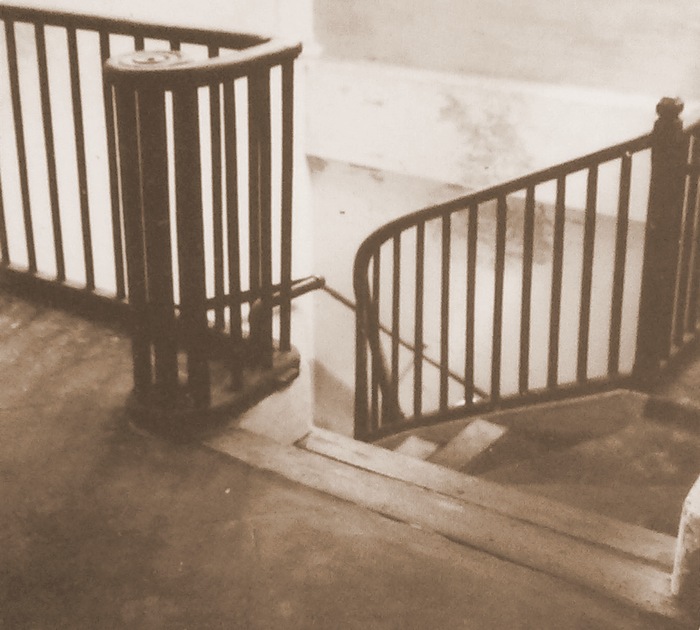 In March 1914, Douce Mère [The Mother] left Paris to come to Pondicherry and meet Sri Aurobindo. …Douce Mère arrived at Colombo and took the train to Pondicherry. She went to the Rue Francois Martin, went up the little staircase of the house which is now the Guest House at the corner of the Playground, and for the first time saw Him whom in her childhood visions she used to call “Krishna”.
Sri Aurobindo was waiting for her, it was 29th of March 1914. She rented a house close by – now it has become the Archives office. From its roof-terrace she could see Sri Aurobindo in the evenings during sunset, walking in the veranda of his house. During the
day she would come to meet him; and while the others talked to Sri Aurobindo, she remained quiet, fully concentrated on the peace emanating from him. “Td tell myself. ‘This is something absolutely marvellous’ and l’d keep concentrating in order to preserve this precious gift carefully inside me. Since then it has always remained.”

Recounted by Pournaprema (The Mother’s grand daughter) in February 1978 to children, 8 to 12 years old of the Ashram School. Reproduced from “A Unique”, Little Girl”, published by Sri Aurobindo Ashram

The Will as an element of higher action

Merging our will into the Mother’s will

Helplessness and the Will