A dangerous habit of constant self-justification: When this becomes strong in the sadhaka, it is impossible to turn him in this part of his being to the right consciousness and action because at each step his whole preoccupation is to justify himself.

His mind rushes at once to maintain his own idea, his own position or his own course of action. This he is ready to do by any kind of argument, sometimes the most clumsy and foolish or inconsistent with what he has been protesting the moment before, by any kind of misstatement or any kind of device. This is a common misuse, but none the less a misuse of the thinking mind; but it takes in him exaggerated proportions and so long as he keeps to it, it will be impossible for him to see or live the Truth. 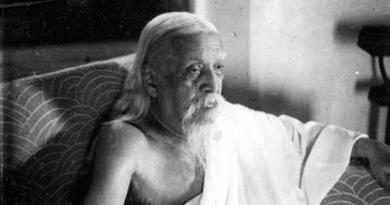 Dissimulation and falsity of speech 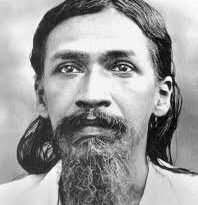