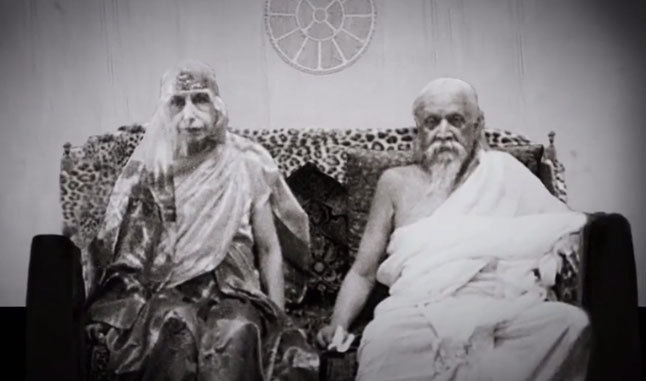 Above all, to be confident. The big difficulty in Matter is that the material consciousness (that is to say, the mind in Matter) has been formed under the pressure of difficulties—difficulties, obstacles, sufferings, struggles. It has been, so to say, “worked out” by these things and that has left upon it a stamp, almost of pessimism, defeatism, which is certainly the greatest obstacle.

It is of this that I am conscious in my own work. The most material consciousness, the most material mind is accustomed to act, to make an effort, to advance through whippings; otherwise, it is tamas. And then, so far as it imagines, it imagines always difficulty, always the obstacle or always the opposition, and that slows down the movement terribly. Very concrete, very tangible and often repeated experiences are needed to convince it that behind all its difficulties there is a Grace, behind all its failures there is the Victory, behind all its pains, its sufferings, its contradictions, there is Ananda. Of all efforts it is this one which has to be repeated most often; all the while you are obliged to stop or to remove, to convert a pessimism, a doubt or an imagination altogether defeatist.

Ref: Notes on the Way

The one condition required

How to Stop Illness