Indeed, is it not in India that we find the most intense adoration, the most complete veneration of the Supreme Mother, creatrix of the universe, conqueror of all enemies, mother of all the gods and all the worlds, dispenser of all boons?

And is it not in India too that we find the most radical condemnation, the uttermost contempt for the feminine principle, Prakriti, Maya, corrupting illusion, cause of every fall and every misery, Nature that deceives and defiles and lures away from the Divine?

The whole life of India is shot through with this contradiction; she suffers from it in both mind and heart. Everywhere feminine deities are erected on her altars; the children of India await salvation and liberation from their Mother Durga. And yet is it not one of her children who said that the Avatar would never incarnate in the body of a woman, because no right-minded Hindu would recognise him! Fortunately, the Divine is not affected by such a narrow sectarian spirit or moved by such petty considerations. And when it pleases him to manifest in a terrestrial body, he cares very little whether or not he is recognised by men. Besides, in all his incarnations, he seems always to have preferred children and simple hearts to the learned.

In any case, until the manifestation of a new conception and consciousness compels Nature to create a new species which would no longer have to yield to the necessity of animal procreation and thus be under the obligation of dividing into two complementary sexes, the best that can be done for the progress of the present human race is to treat both sexes on a footing of perfect equality, to give them the same education and training and to teach them to find, through a constant contact with a Divine Reality that is above all sexual differentiation, the source of all possibilities and harmonies. 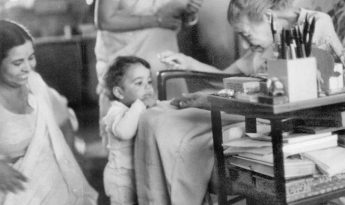 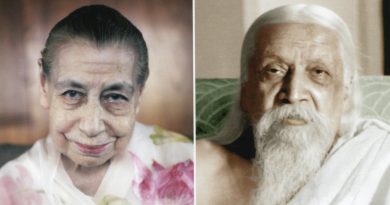 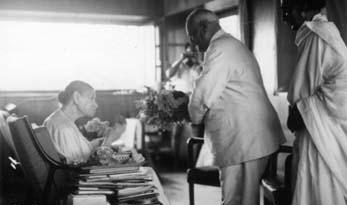