Being in harmony with the Mother’s will

Complaining or Reporting about others

The outer apparent man, an ephemeral being subject to the constraints of his material embodiment and  imprisoned in a limited mentality, has to be come the inner real Man, master of himself and his environment and universal in his being. In a more vivid and less metaphysical language, the natural man has to evolve himself into the divine Man; the sons of Death have to know themselves as the children of Immortality. It is on this account that the human birth can be described as the turning-point in the evolution, the critical stage in earth-nature. 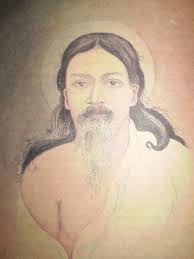 What is the Mind?