Opening up to the Light 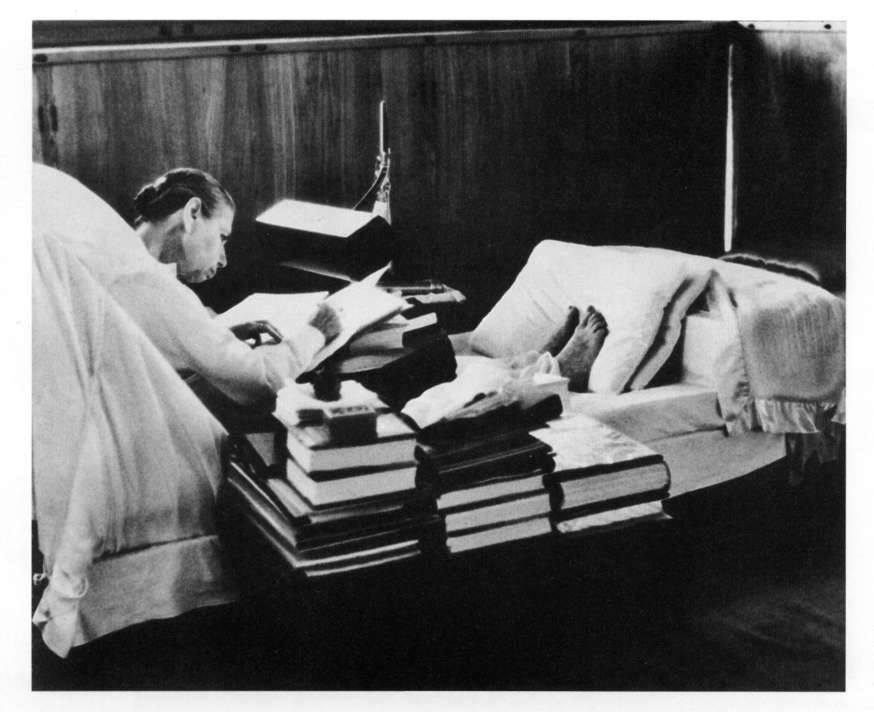 Q: How shall one accept the light if one doesn’t know what it is?

That means something in you doesn’t want it. Otherwise there is hardly any difficulty. So far as the world is concerned, it has always refused to accept the light when it came. The test for knowing whether the world is ready or not for the Divine is its acceptance or refusal of the light. For example, when Christ was sentenced, Pilate had the right to pardon one of the four condemned. He asked the Jews whom they wanted to be freed. They wanted the robber Barabbas to be released and not Christ. Nowadays scholars say that Barabbas was not a robber but a national hero, or, if a robber, one like Robin Hood, I suppose, or else a political opponent. At any rate, a romantic robber was preferred to the Son of God, or a political opponent to the teacher of Truth.

Receptivity and the Grace