The process of Rebirth

The soul takes birth each time, and each time a mind, life and body are formed out of the materials of universal nature according to the soul’s past evolution and its need for the future.

When the body is dissolved, the vital goes into the vital plane and remains there for a time, but after a time the vital sheath disappears. The last to dissolve is the mental sheath. Finally the soul or psychic being retires into the psychic world to rest there till a new birth is close.

This is the general course for ordinarily developed human beings. There are variations according to the nature of the individual and his development. For example, if the mental is strongly developed, then the mental being can remain; so also can the vital, provided they are organized by and centred around the true psychic being; they share the immortality of the psychic.

The soul gathers the essential elements of its experiences in life and makes that its basis of growth in the evolution; when it returns to birth it takes up with its mental, vital, physical sheaths so much of its Karma as is useful to it in the new life for further experience.

It is really for the vital part of the being that śrāddha and rites are done—to help the being to get rid of the vital vibrations which still attach it to the earth or to the vital worlds, so that it may pass quickly to its rest in the psychic peace.

Ref : Letters on Yoga Vol. I 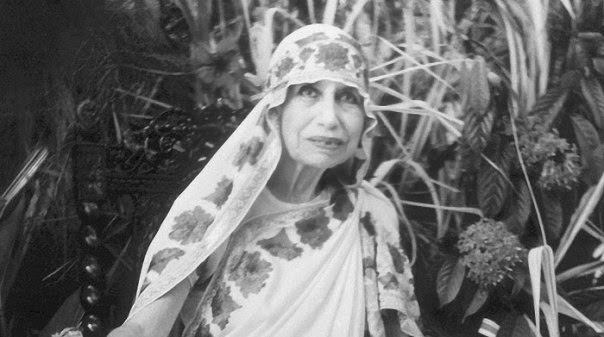 The Subconscient and Environmental Consciousness