All illnesses pass through the nervous or vital-physical sheath of the subtle consciousness and subtle body before they enter the physical. If one is conscious of the subtle body or with the subtle consciousness, one can stop an illness on its way and prevent it from entering the physical body. But it may have come without one’s noticing, or when one is asleep or through the subconscient, or in a sudden rush when one is off one’s guard; then there is nothing to do but to fight it out from a hold already gained on the body. Let us suppose however that I am always on guard, always conscious, even in sleep—that does not mean that I am immunised in my very nature from all illness. It only means a power of self-defence against it when it tries to come. Self-defence by these inner means may become so strong that the body becomes practically immune as many Yogis are. Still this “practically” does not mean “absolutely” for all time. The absolute immunity can only come with the supramental change. For below the supramental it is the result of an action of a Force among many forces and can be disturbed by a disruption of the equilibrium established—in the supramental it is a law of the nature; in a supramentalised body immunity from illness would be automatic, inherent in its new nature.

There is a difference between Yogic Force on the mental and inferior planes and Supramental Nature. What is acquired and held by the Yoga Force in the mind and body consciousness is in the supramental inherent and exists not by achievement but by nature—it is self-existent and absolute. 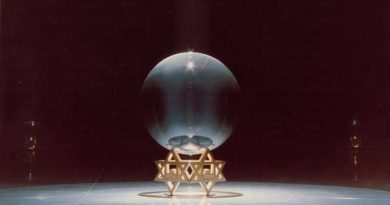 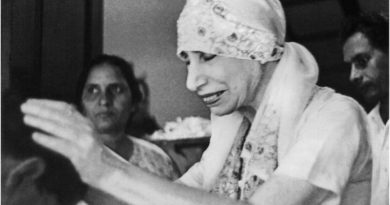 A certitude of cure