Gods – Formless yet have forms

What you desire in the Divine – you find 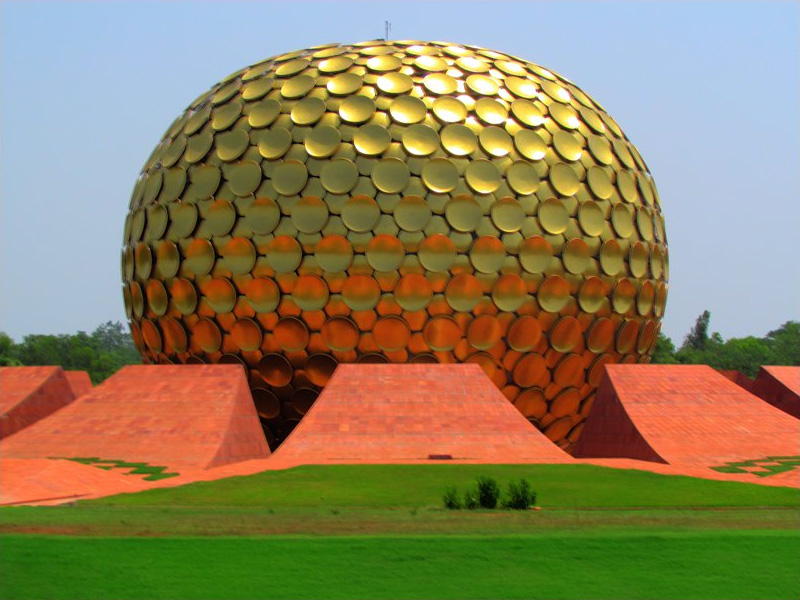 As to the Gods, man can build forms which they will accept; but these forms too are inspired into man’s mind from the planes to which the God belongs. All creation has the two sides, the formed and the formless; the Gods too are formless and yet have forms, but a Godhead can take many forms, here Maheshwari, there Pallas Athene. Maheshwari herself has many forms in her lesser manifestations, Durga, Uma, Parvati, Chandi etc. The Gods are not limited to human forms—man also has not always seen them in human forms only.

Law of working of Mother’s Grace

Receiving from The Mother