Why has the Divine made His path so difficult? He can make it easier if He wants, can’t He?

So according to them, the question has no real basis and cannot be posed.

Ref : Some Answers from The Mother

Remember The Mother during difficulties 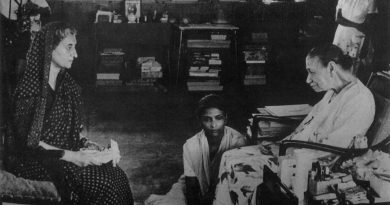 Do not dwell on self-defects