The Mother on Auroville 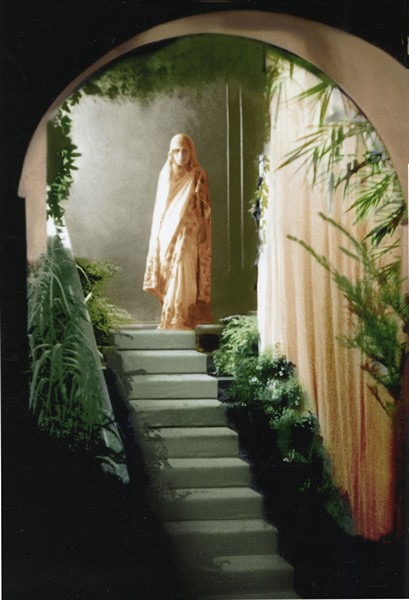 By slow degrees the Supramental is exerting its influence; now one part of the being and now another feels the embrace or the touch of its divinity; but when it comes down in all its self-existent power, a supreme radical change will seize the whole nature. We are moving nearer and nearer the hour of its complete triumph.

Once the world-conditions are ready the full descent will take place carrying everything before it. Its presence will be unmistakable, its force will brook no resistance, doubts and difficulties will not torture you any longer. For the Divine will stand manifest—unveiled in its total perfection.

I do not, however, mean to say that the whole world will at once feel its presence or be transformed; but I do mean that a part of humanity will know and participate in its descent—say, this little world of ours here. From there the transfiguring grace will most effectively radiate. And, fortunately for the aspirants, that successful future will materialise for them in spite of all the obstacles set in its way by unregenerate human nature!

Moral and the Spiritual view of things

Re-establishing harmony in the body to cure illness