It may be said in an absolute way that an evil always carries its own remedy. One might say that the cure of any suffering coexists with the suffering. So, instead of seeing an evil “useless” and “stupid” as it is generally thought to be, you see that the progress, the evolution which has made the suffering necessary – which is the cause of the suffering and the very reason for its existence -attains the intended result; and at the same time the suffering is cured, for those who are able to open themselves and receive.
The three things – suffering as a means of progress, progress, and the cure of suffering—are coexistent, simultaneous; that is to say, they do not follow each other, they are there at the same time.
If, at the moment when the transforming action creates a suffering, there is in that which suffers the necessary aspiration and opening, the remedy also is taken in at the same time, and the effect is total, complete: transformation, with the action necessary to obtain it, and, at the same time, cure of the false sensation produced by the resistance. And the suffering is replaced by… something which is not known upon this earth, but which is akin to joy, well-being, trust and security. It is a supersensation, in a perfect peace, and which is obviously the only thing that can be eternal.

Ref: Notes on the Way

Suffering not a requisite for progress 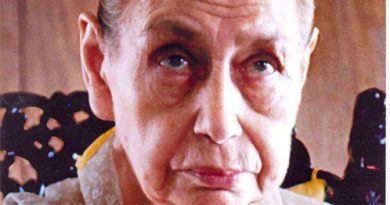 Suffering and its cure