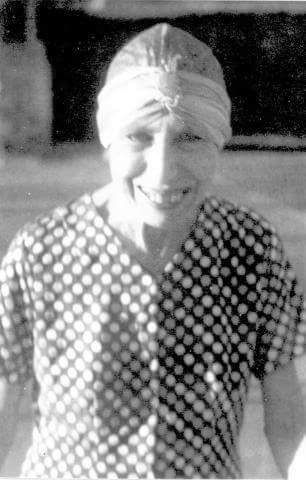 Pessimism is not peculiar to the Indian mind: it has been an element in the thought of all developed civilisations. It is the sign of a culture already old, the fruit of a mind which has lived much, experienced much, sounded life and found it full of suffering, sounded joy and achievement and found that all is vanity and vexation of spirit and there is nothing new under the sun or, if there is, its novelty is but of a day. Pessimism has been as rampant in Europe as in India and it is certainly a singular thing to find the materialist of all people bringing against Indian spirituality this accusation of lowering the values of existence.

For what can be more depressing than the materialistic view of the quite physical and ephemeral nature of human life? There is nothing in the most ascetic notes of the Indian mind like the black gloom of certain kinds of European pessimism, a city of dreadful night without joy here or hope beyond, and nothing like the sad and shrinking attitude before death and the dissolution of the body which pervades Western literature. The note of ascetic pessimism often found in Christianity is a distinctly Western note; for it is absent in Christ’s teachings. This mediaeval religion with its cross, its salvation by suffering, its devil-ridden and flesh-ridden world and the flames of eternal hell waiting for man beyond the grave has a character of pain and terror alien to the Indian mind, to which indeed religious terror is a stranger. The suffering of the world is there, but it fades into a bliss of spiritual peace or ecstasy beyond the sorrow line.

Ref: The Renaissance in India and Other Essays on Indian Culture

What do do when disturbed