Arithmetic is also a science of order. Even a very small child takes delight in repeating numbers in the right order. He soon discovers that there is no meaning in saying: one, five, three, ten, two, as he counts his fingers or his marbles. He counts: one, two, three, four; and all mathematics comes from that.

And without order, what would become of that lovely thing, music? There are seven notes in the scale: do, re, mi, fa, sol, la, si. If you play these notes one after another, it is all right, but if you strike them all together, and mix their sounds, it will make a frightful noise. They can produce a harmonious sound together only when they are played in a certain order. Do, mi, sol, do, for example, sounded together, form what is known as a “chord”.

The whole science of music is based on that order.

And it could be shown that order is also the basis of every other science and of all the arts that man can invent.

Ref: Words of Long Ago 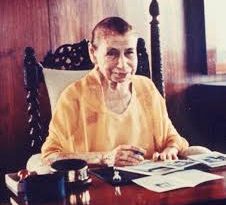 Bhakti through self expression 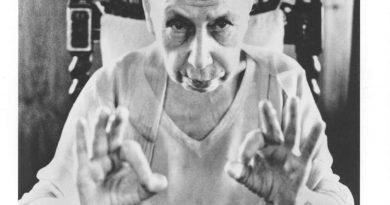 Scientific tendency in the Indian mind