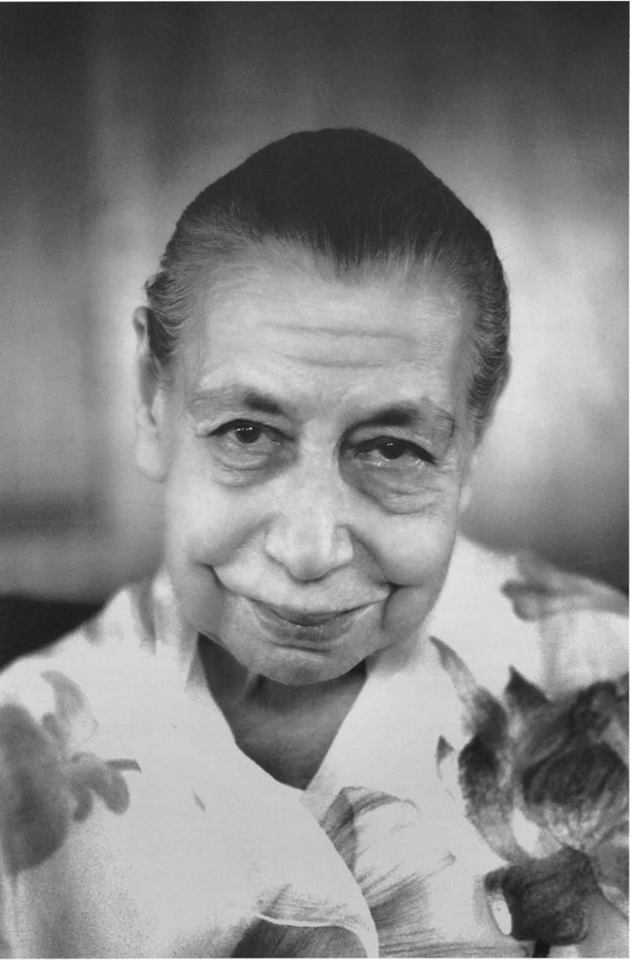 Ref: Letters on Himself and The Ashram

Descent of the Spiritual Peace

On the struggles of life