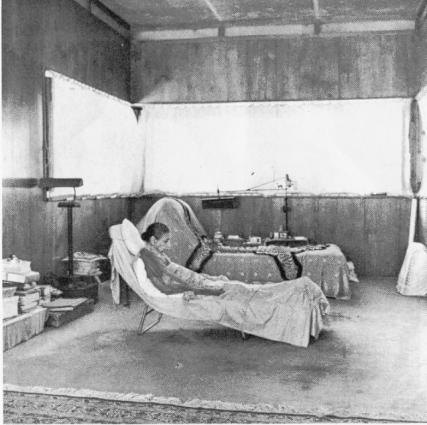 I have known people who were very scrupulous about not telling lies, but all of a sudden, when together in a group, instead of speaking the truth they would spontaneously tell a lie; they did not have the intention of doing so, they did not think of it a minute before doing it, but it came “like that”.Why?—because they were in  the company of liars; there was an atmosphere of falsehood and they had quite simply caught the malady!
It is thus that gradually, slowly, with perseverance, first of all with great care and much attention, one becomes conscious, learns to know oneself and then to become master of oneself.

The power of confidence