To a lesser degree, and above all, in a less durable way, there are other contented people in the world whose contentment is due to the magic effect of love. Each time an individual breaks the narrow limitations in which he is imprisoned by his ego and emerges into the open air, through self-giving, whether for the sake of another human being or his family, his country or his faith, he finds in this self-forgetfulness a foretaste of the marvellous delight of love, and this gives him the impression that he has come into contact with the Divine. But most often it is only a fleeting contact, for in the human being love is immediately mixed with lower egoistic movements which debase it and rob it of its power of purity. But even if it remained pure, this contact with the divine existence could not last for ever, for love is only one aspect of the Divine, an aspect which here on earth has suffered the same distortions as the others.

Besides, all these experiences are very good and useful for the ordinary man who follows the normal way of Nature in her stumbling march towards the future unity. But they cannot satisfy those who want to hasten the movement, or rather, who aspire to belong to another line of more direct and rapid movement, to an exceptional movement that will liberate them from ordinary mankind and its interminable march, so that they may take part in the spiritual advance which will lead them along the swiftest paths towards the creation of the new race, the race that will express the supramental truth upon earth. These rare souls must reject all forms of love between human beings, for however beautiful and pure they may be, they cause a kind of short-circuit and cut off the direct connection with the Divine.

Unchanging love and compassion of the Divine

Some practical solutions in dealing with children 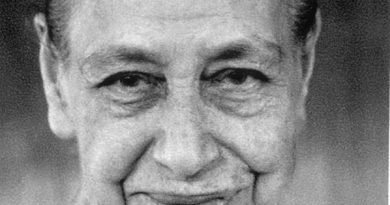 Quieting the mind and calling The Mother