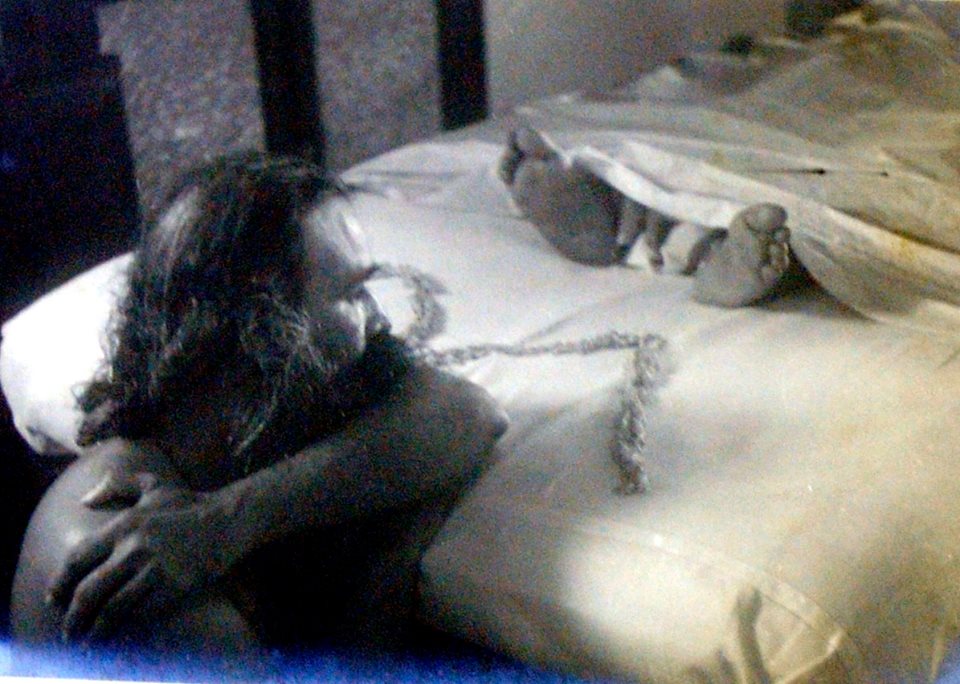 This was in the days Sri Aurobindo had his dinner around midnight.

After finishing the correspondence work in the salon Sri Aurobindo would go for his bath and Mother would retire after laying out his dinner on a table in her former room (the easternmost room of Meditation House; later Sri Aurobindo’s bathroom and after his passing my room). After his bath he came there for his dinner. While Sri Aurobindo ate I sat in the ‘long passage’.

One day he came out in the middle of his meal and said: “Champaklal, come in.” I was wondering why he called me but followed him. Once inside, he said: “You know, this fan was steady; now it is rotating.” I did not know how to make it steady as I had not touched it before, nor had I ever used an electric fan. However, I observed it carefully and saw a button jutting out. Spontaneously my hand went there and I pressed the button and the fan stopped rotating.

Sri Aurobindo: “Oh, as simple as that!”

I was truly touched by his childlike simplicity.

The Descent of Force