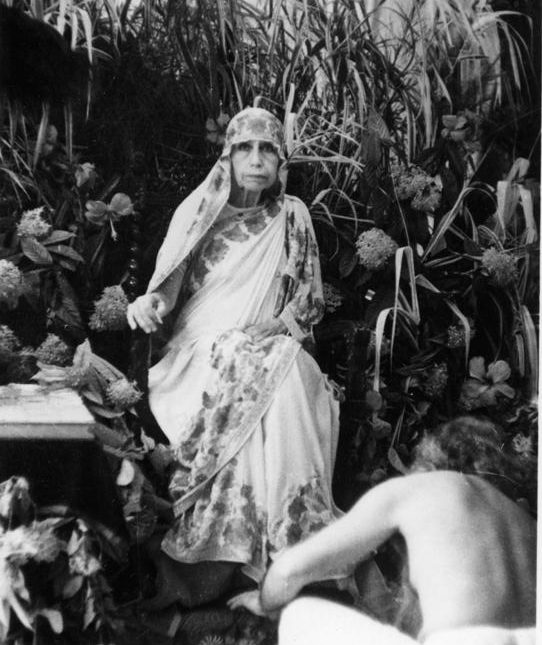 The symbolic companionship of Arjuna and Krishna, the human and the divine soul, is expressed elsewhere in Indian thought, in the heavenward journey of Indra and Kutsa seated in one chariot, in the figure of the two birds upon one tree in the Upanishad, in the twin figures of Nara and Narayana, the seers who do tapasya¯ together for the knowledge. But in all three it is the idea of the divine knowledge in which, as the Gita says, all action culminates that is in view; here it is instead the action which leads to that knowledge and in which the divine Knower figures himself. Arjuna and Krishna, this human and this divine, stand together not as seers in the peaceful hermitage of meditation, but as fighter and holder of the reins in the clamorous field, in the midst of the hurtling shafts, in the chariot of battle. The Teacher of the Gita is therefore not only the God in man who unveils himself in the word of knowledge, but the God in man who moves our whole world of action, by and for whom all our humanity exists and struggles and labours, towards whom all human life travels and progresses. He is the secret Master of works and sacrifice and the Friend of the human peoples. 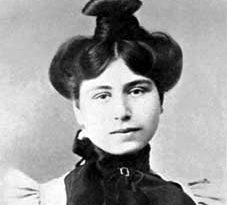 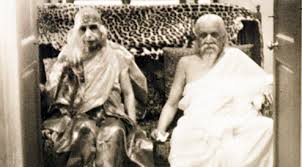 Obstacles on the path of Progress

Sincerity – The Key to Progress