Usually, men think that all the material objects of the world belong to him such that when he loses it or when he fails to obtain it, he gets dejected and depressed without realizing that even his body does not belong to himself. One has to realise that one is also a Divine Creation like other objects in the world and thus surrendering oneself to the Divine should work selflessly for The Divine. Those who follow this dictum, can never ever be harmed by anyone or anything in this world because the Divine Himself is protecting them always. Some examples include how Holika got immolated during her quest to kill Prahlad and how Draupadi’s modesty was saved while Duryodhana was destroyed.  A similar unforgettable incident had unfolded at Maa Mandir, Sri Arvindgram as well.

On 30th December 1981, Sri Triyuginarayan was immersed in watering the plants using an electric pump. The water has to pass through a 8 feet by 3 feet cemented underground canal to reach the temple. On that particular day, the water flow was blocked and presuming that there may be some garbage stuck in the canal, he probed into the canal with his bare hands to discover none. He then took a big bamboo pipe and used that to probe into the canal only to fish out two big long snakes which had completely blocked the water flow. It was a miracle that they did not bite Sri Triyuginarayan as he dug into the pipe with his bare hands. Everyone present was astonished by this miracle. When the grace of the Lord is present, astonishing events do happen because it is beyond the scope of understanding by the common human mind. 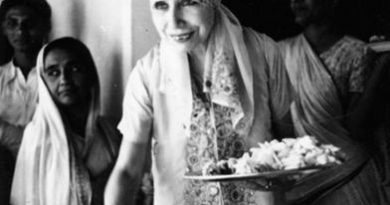 The function of hostile forces 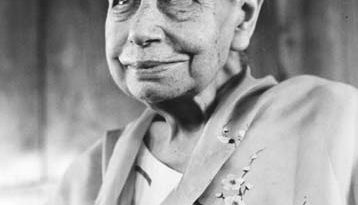 Put your trust in the Divine Grace 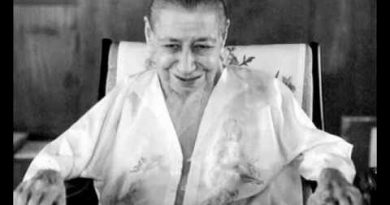 Absolute trust in the Divine Grace