Creation of the kingdom of God

The one single consciousness of the Divine 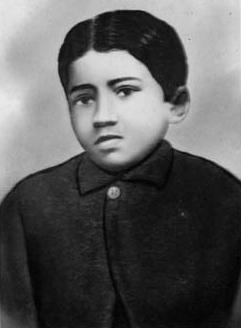 In the enthusiasm of the struggle a hope arose that it would sweep away all the piled-up obstacles to human progress and usher in with a miraculous immediateness a new age. A vague ideal also syllabled eloquently of peace, of brotherhood, of freedom, of unity, which for the moment partly enlightened and kindled the soul of the race and gave its intellect a broader vista. Men spoke of the powers of good and evil separated on opposite sides and locked in a decisive conflict. These ideas were the exaggerations of sentiment and idealistic reason and in their excessive and blinding light many things took covert which were of a very different nature. The hope could not but be an illusion, a halo scene of the dream mind when it sees a future possibility in its own light apart from existing conditions. Human mind and action are too much of a tangled coil to admit of such miraculous suddennesses; the physical shock of war and revolution can break down stifling obstructions, but they cannot of themselves create either the kingdom of good or the kingdom of God; for that a mental and spiritual change is needed to which our slowly moving human nature takes time to shape its customary being. 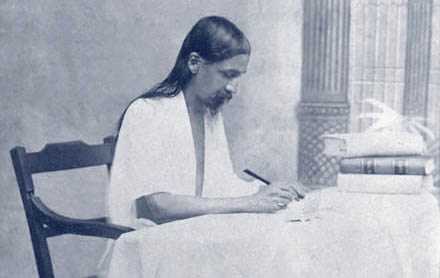